Top 10 Reasons to Live in Turkey

Turkey is now more advantageous and livable than ever with its favored lands by people of large populations since ancient times. 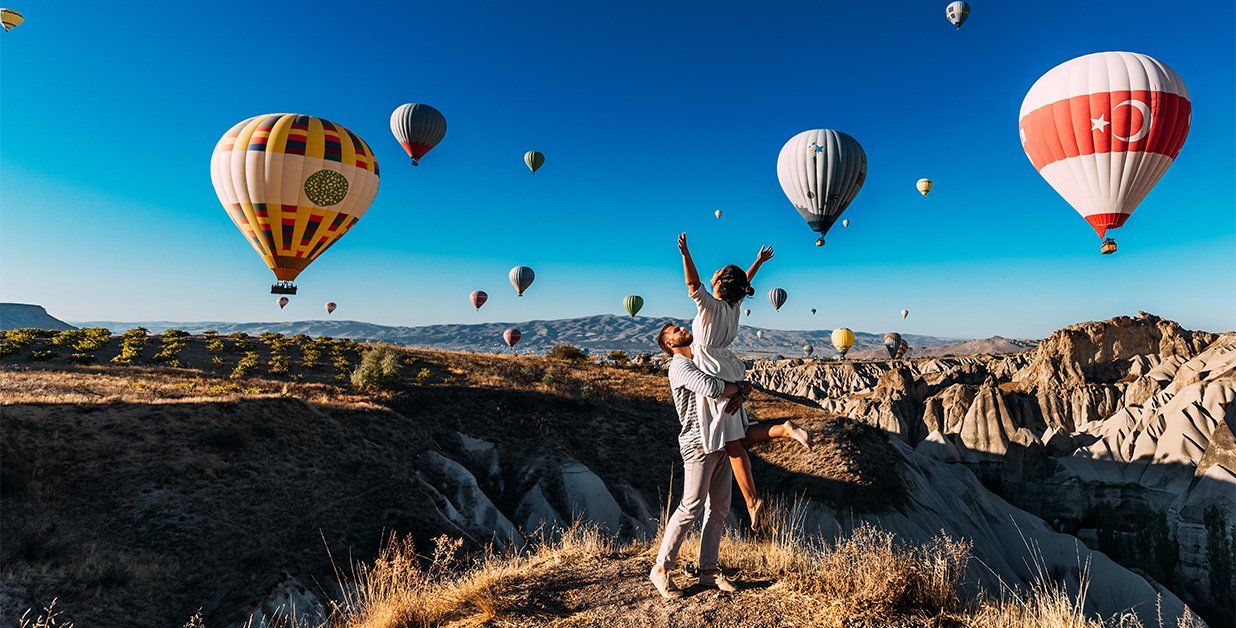 The country has never lost the importance of its geographical location; on the contrary, it has become a place that started to benefit more from the advantages of its significance. Located at a position connecting the continents of Europe and Asia, almost like a bridge, Turkey has lands and living standards that are quite suitable for living with its culture, food, people, nature, and many other attractive reasons.

Becoming a Turkish citizen and living in Turkey is not as tough as you think! If you hover between living here or somewhere else and you can’t imagine what kind of life awaits you and if you want to get to know Turkey better, this is the right spot for you! Having read this article, you will have a lot of ideas about what you can do and where you can make a living in Turkey. Let’s roll if you’re ready.

Cities Suiting to All Kinds of Lifestyles

Turkey is a fairly large country in terms of distance, as well as the breadth of living standards. After making up your mind about the life you want to lead, all you have to do is determine the alternatives in Turkey that suit you and pick out the one you like the most.

Some people like active life and want to live in one of the cities where cultural and artistic activities never stop, and they are as lively at night as they are during the day. For them, living in one of the metropolitan cities such as Istanbul, Ankara, and Izmir is the right choice. If you’re coming children, big cities offer great advantages for their education life. Others may aim for a high career for themselves, and they may settle in one of these cities as well since the best universities, schools, or workplaces are usually located in these densely populated cities of Turkey.

On the other hand, some want a quieter life, and they have more than one option for this in Turkey. With respect to this, you must first decide if you wish to live in a place by the sea or get lost in greenery like in the Black Sea. Making decisions like this can be of paramount importance because many regions of Turkey are rich in natural beauty, where you can lead a peaceful life.

Accordingly, there are many different lifestyles in Turkey to get a brand-new start. It remains only for you to figure out which one you need and which other one you want more.

Turkey would be an attractive location if you like to travel to other countries. It provides the opportunity to go to a different country or plan a long route by plane, train, or private vehicle. Having one of the largest airports in the world, the country is also very convenient for traveling with different transportation methods, as it is connected to Europe and Asia by land. Many neighboring countries will attract you with a history as old as Turkey’s.

Four Seasons in One

The climate is one of the key factors for a country where you prefer to live. Keeping up with a different climate can be challenging for someone born and raised in a very distant climate. In that sense, African countries such as Kenya or Ethiopia have almost boiling weather, while Canada is freezing cold all year round. But the good news is that it is neither too cold nor too hot in Turkey. The country is located in a temperate climatic zone, and you can also make the climate adjustment yourself depending on the city in which you select to live.

Although Turkey’s climate varies by region and city, you can find a region close to almost any climate you like to live in. For example, if you are used to the hot summers and go for hot climates, it would be wise to settle in one of the southern cities of Turkey. However, eastern Turkey generally experiences a cold climate, and especially the winters are harsh and rainy.

To put it simply, no matter where you settle in Turkey, you will live four seasons in one way or another. Besides, you can rarely notice summer and winter without feeling the seasonal transitions, but Turkey is a country that offers four seasons in general.

The climate and cultural history in different regions of Turkey have also added a lot of diversity to the food culture. Turkey has adopted the meat culture of both the Eastern and southern countries and has enriched itself considerably in terms of kebab varieties, thus becoming a country dominated by Mediterranean cuisine. It is quite advantageous that every kitchen offers various dishes together nowadays, and especially in metropolitan areas, it is not difficult to find all of these cuisines together and as you wish.

In addition to the fact that the Black Sea Region, the Aegean Region, and the East have their separate cuisines, other cities and certain small towns necessarily have their unique food. Turkey has a type of cuisine that caters to all kinds of tastes, and even many people can like.

Turkey is home to vegetation such as greenery, forest, meadow, grass, or steppe. The country, which has very fertile lands, allows the cultivation of different agricultural products in different regions.

When any country has a similar climate in its lands, the vegetation and soil fertility generally do not change. However, the situation is different in Turkey because you can see different climates and vegetation here. In addition, many parts of the country are covered with forests.

Most of the region once known as Mesopotamia is now the territory of Turkey and contains important historical sites such as the Aegean and the Mediterranean, which were home to different Greek civilizations and even more ancient civilizations long ago.

The country is rich in cultural history items such as museums, outdoor museums, and old historical buildings. Also, ancient places of worship are available due to the religions it has hosted since the past. For example, as a result of excavations conducted in Göbekli Tepe near the city of ?anl?urfa in Southeastern Anatolia, Turkey, it is believed that the oldest worship area in the world has been found. The record of the oldest date, which by this time was at Stonehenge in England, was also broken on this land.

As we mentioned earlier in the articles, many people of different religions have lived in this land from the past to the present, and although the majority of them are now Muslims, other faiths, races, and nations can still coexist peacefully in many corners of the country.

Without being concerned about your faith, knowing that there is always a place for yourself in this vast and crowded country is one of the most important factors that give you confidence and peace. You can live comfortably and peacefully thanks to an ancient tradition, no matter what you wear, what faith you have, or what you believe in. In Turkey, people have become accustomed to respecting each other’s beliefs. Additionally, the Turks are warmhearted and hospitable, and they are more tolerant and understanding towards people of foreign nations.

Although there was not much currency difference in the past, there is a reasonably high difference between the Turkish Lira and US Dollar and Euro nowadays. This is very advantageous for those who will come from abroad or get a foreign currency salary in the country.

If you want to invest, you can always get a return on your investment within 5 to 10 years in Turkey. Hence, coming to Turkey, investing, and living here is very advantageous in a not far future for people who are already working with different exchange rates.

The police, gendarmerie, and all law enforcement agencies in Turkey work hard for the safety of the citizens. This, in turn, gives a sense of confidence to both citizens and their guests from abroad. When you have a judicial incident, you know where to go, and you will definitely get help from both the civilians and the state agencies.

Turkey is relatively a young and dynamic country in every sense and continues to develop based on its history, not even dating back to a century. The country has a young population, new investments are made in technology, construction, and production industries, and new projects are produced every day, creating employment opportunities for the country’s near future.

Offering all the appropriate background for those who want to have a career plan, start their own business, or invest, Turkey promises you and your children a bright future.

Why You Should Be a Turkish Citizen

5 Features of Turkey to Expand Your Comfort Zone 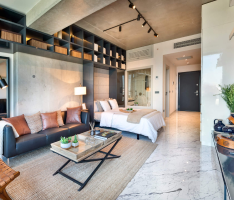 We have an offer that will interest you!

Register Get back to our Home Page

Register Get back to our Property

Your propline consultant will contact you as soon as possible. Keep track of your Phone and Email box.

Register Get back to our Concierge page

Select my save property

You can select the property you have saved and compare them.

Get back to your My Documents

You are not authorized for this,
please contact the customer
representative!

Get back to My Trip Planner page Request a Call

Please let us know why you want to change staff members below and help us improve our service.

Your propline consultant will contact you as soon as possible. Please keep track of your phone and email box.

Get back to My Staff page

Get back to our Concierge Management page

Your propline consultant will contact you as soon as possible.
Please keep track of your phone and email box.

Get back to our Home Page

Unfortunately, your payment did not go through. Please go to the our My Balance page so that you can pay quickly.

Get back to Add Balance page

Please can you select for Cer Istanbul property

Get back to your Legal Documents page